A 16-year-old girl who was kidnapped right in front of her mother in the Bronx has been found safe a day later.

Police said Karol Sanchez was reunited with her mother Tuesday. The teenager is being interviewed by police.

Sanchez was walking with her mother on Monday, December 16, around 11:20 p.m. along Eagle Avenue near East 156th Street in Melrose section when a tan four-door sedan pulled up beside them. Two men jumped out, grabbed the girl and dragged her into the vehicle, police said. They also allegedly knocked her 36-year-old mother to the ground.

New York State Police said Sanchez was taken under circumstances that lead them to believe she may be in imminent danger.

An Amber Alert was issued following her kidnap and she was found one day later.

NYPD 40th Precinct made the announcement on Twitter, writing: “WE HAVE A VICTORY TODAY !! Karol has been found !!!  Thank you to all who have worked very hard to track down the people involved in this case !!!”

She was reportedly found wondering the street near where she was taken on Monday night. A “trembling” Sanchez walked up to a police car at the intersection where she vanished, cops and witnesses said Tuesday. 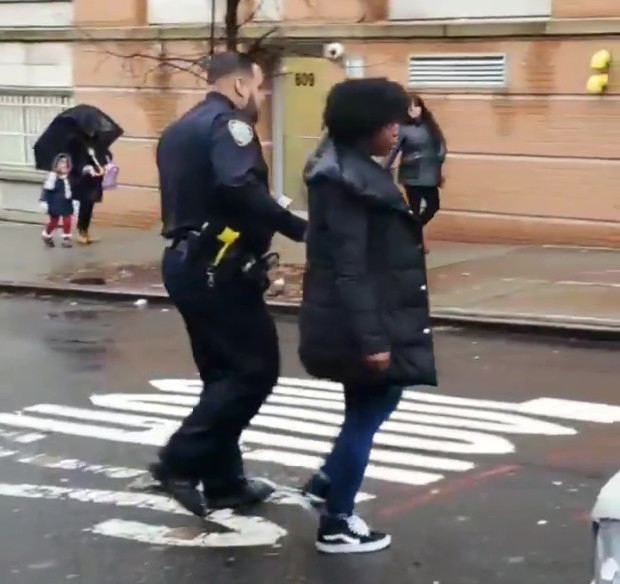 Sanchez being led by police after he was found

“We were looking at the picture saying, ‘I hope she’s OK,’ and she walked right up,” said eyewitness Akash Singh, 29. “She was trembling while she was walking. She just looked really scared. She put her hands on her knees and she started talking to the cops. They jumped out of the car and put her in.”

Eyewitness Zani Koxha added, “I can’t believe it. I’m totally shocked. She was trembling and she looked like she was in deep shock.” 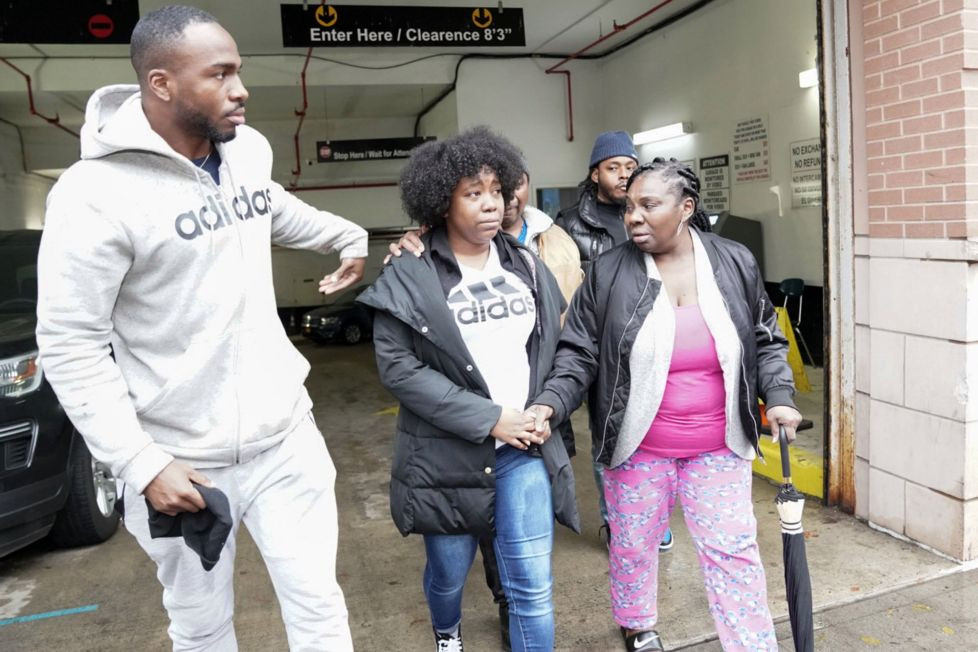 Court of Appeal dismisses an appeal by a former Senior Advocate of Nigeria, Joseph Nwobike.
Klopp calls for the most garlanded failure Anfield has seen
Britain may try to stop European Union fishing boats illegally due to a lack of enforcement vessels