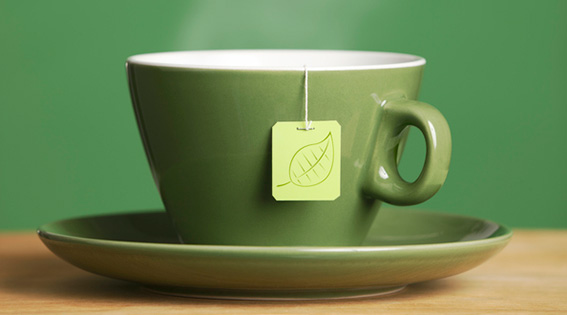 Plastic teabags release microplastic and nanoplastic particles into brewed tea, according to researchers at McGill University. However, the researchers are unsure of what the possible health effects of consuming these particles are.

Some tea manufacturers are selling tea in plastic teabags rather than paper ones. The researchers wanted to find out if these plastic teabags release microplastics and/or nanoplastic particles into the tea while steeping and if so, how much.

For the experiment, the researchers used four different commercial teas that were packed in plastic teabags. First, they emptied and washed the bags and then put them in containers of heated water to simulate brewing conditions. Using electron microscopy, they found that a single plastic teabag steeped at a typical brewing temperature (95°C) released about 11.6 billion microplastics and 3.1 billion nanoplastics into the brewed tea. The researchers determined that the composition of the plastic particles (nylon and polyethylene terephthalate) released into the brewed tea matched the original teabags. “The levels of nylon and polyethylene terephthalate particles released from the teabag packaging are several orders of magnitude higher than plastic loads previously reported in other foods,” write the researchers in the study.

The study is published in Environmental Science & Technology. More information on the research can be found in a press release from the American Chemical Society.