A young gallant Nigerian Navy officer has allegedly been killed by suspected militants in Rivers State.

A former classmate of the officer,  Ubaidullah Yahaya Kaura, who announced the sad news on Facebook, said that Usman Muhammad Maiyaki Kaura, from Zamfara State, was allegedly killed on duty by a militant group in Port Harcourt in the early hours of today.

“Innalillahi wainnah ilaihi Rajiun
Its indeed Shocking, I just received the sad news the demise of our gallant primary classmate Usman Muhammad Maiyaki kaura, member of the Nigerian Navy of 22ak and 69regular Rivers state. He was killed Today by the militant group at portharcourt while on duty serving his country.
May Allah forgive his shortcomings and grant him Aljannatul firdausi. My last chart with him is 1January 2020 RIP Usman Muhammed Maiyaki Kaura” 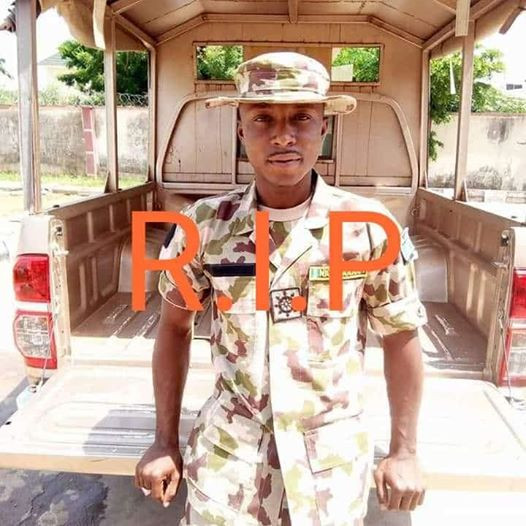 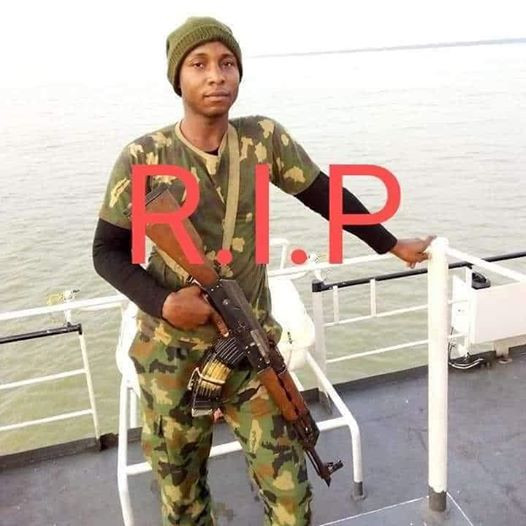