Blac Chyna has denied ex-boyfriend Rob Kardashian’s claims that she takes drugs and acts inappropriately around their daughter, Dream.

Rob filed for primary custody of their three-year-old daughter and is calling for Blac Chyna, 31, to have reduced access, which would only allow her to see Dream at weekends with a nanny present.

In court filings seen by TMZ, Rob accused Blac Chyna of being frequently drunk and spending $600 on alcohol per day. He also accused her of using cocaine and making violent threats to people.

Rob also said in the court documents that Dream’s behaviour has changed negatively and she has started “naked twerking and acting out sexual positions that she said mum taught her”. 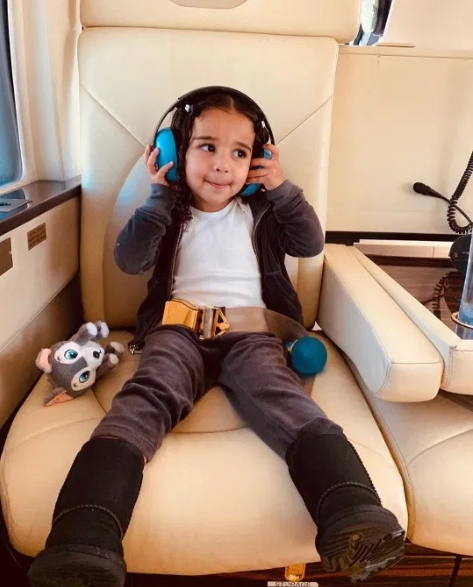 But a source close to Blac Chyna told TMZ that Chyna denies the allegations Rob has made against her and is accusing him of lying. They claim Blac Chyna has “never done drugs in front of her children and only drinks on occasion when her kids are not around”.

The source added that Blac Chyna also denies Rob’s claims that Dream is dropped off at his house with messy hair, dirty teeth and dirty nappies and claimed she “always keeps Dream clean and makes her practice good hygiene”. The source added that Chyna insists Dream has over “100 nice outfits”.