Ne-Yo has finally confirmed that he and his wife, Crystal Smith, are no longer together and will be getting a divorce.

This comes days after The Jasmine Brand broke the news that the pair have broken up after four years of marriage with two children.

Speaking on the Private Talk Podcast, the singer confirmed his split from his wife saying: “It’s slowly but surely becoming public knowledge that myself and my wife have decided to go ahead and get a divorce,”

“It’s not a sad thing, it’s more of a us realizing…long story short, I’m never gonna talk bad about her. I’m not that person,” Ne-Yo said. There’s nothing bad to say about her. She’s a fantastic woman. She’s the mother of my children and she’s always gonna be that.”

Neyo’s interview comes just after his estranged wife Crystal Smith was spotted on a vacation getting close with “Black Ink Crew: Chicago” star Ryan Henry amid her split from the singer. 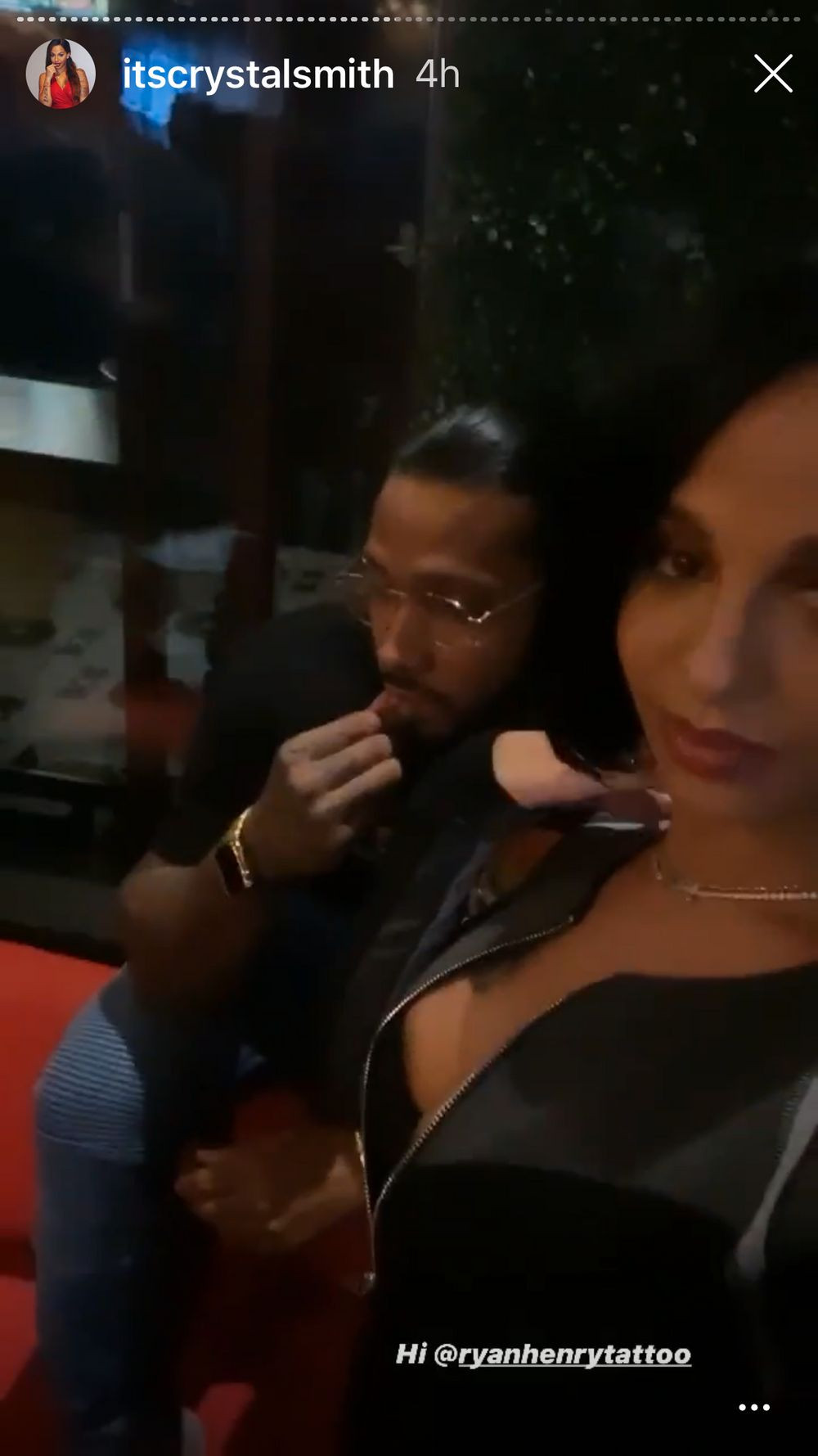 Ne-Yo and Crystal, who both got married back in 2016, share two kids Shaffer Smith Jr and Roman Alexander-Raj Smith.

The R&B singer also has two children with his ex-partner, Monyetta Shaw, who had her tubes tied at Ne-Yo’s request after the singer also agreed to undergo a sterilization procedure. But the singer never went through with it, instead he broke up with Monyettaro to marry Crystal Smith and had two more children with her. 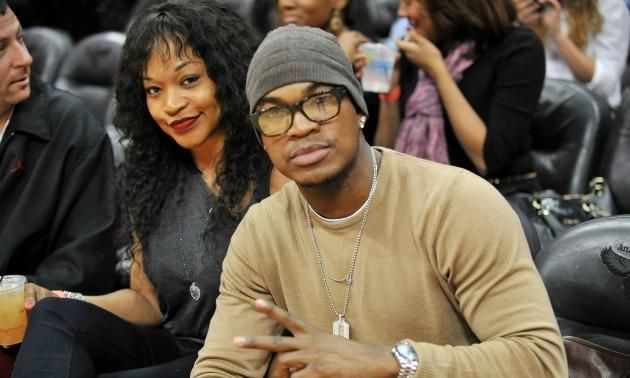 Singer Sade Adu's transgender son celebrates her on her birthday
Kit Harington; one of the most important stars from the hit TV series Game Of Thrones has checked in...
Power couple, Beyonce and Jay-Z stylishly suit-up for the Roc Nation Pre-Grammy Brunch in Los Angele...