The United States and the Taliban in Afghanistan have reached a truce, the US State Department announced Friday.

The truce, which will be a major foreign policy win for Trump if kept to, was brokered between the US, the Afghan Government and the Taliban and starts with a seven-day reduction in violence in Afghanistan.

“After decades of conflict, we have come to an understanding with the Taliban on a significant reduction in violence across Afghanistan. This is an important step on a long road to peace, and I call on all Afghans to seize this opportunity,” Secretary of State Mike Pompeo tweeted Friday morning. 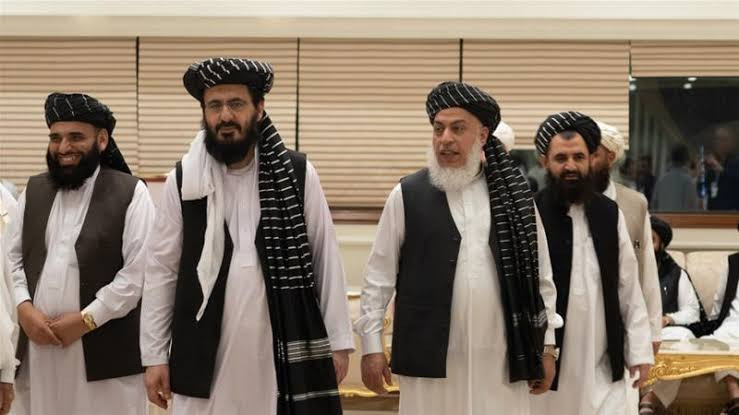 If reduction in violence is successful,the US-Taliban agreement will be signed by February 29, and then the US will have to reduce the current level of troops from 13,000 to 8,600. 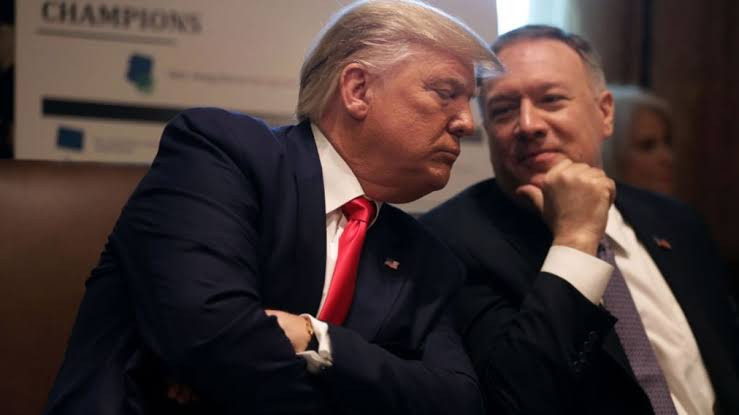 US Defense Secretary Mark Esper announced last week that the US and the Taliban had reached the proposal to decrease violence, as Trump has made it a major foreign policy of his campaign promise to bring US soldiers back home.

The truce announcement this week comes after President Ashraf Ghani of Afghanistan was announced as the official winner of the country’s presidential elections after results were delayed for nearly five months.

The war in Afghanistan, which started in 2001, is the longest war in US history and started with the aim of reducing the ability of terrorists from using Afghanistan as a terror haven to launch attacks against the US.

Barcelona wants to bring both Neymar and Lautaro Martinez this summer
President Barham Saleh appeals for a “halt to escalation and proposes a “national, and frank dialogu...
Arsenal’s Saka can still play for Nigeria, says Adegoke