11-year-old Syrian table tennis player,Hend Zaza has qualified for Tokyo 2020 and is set to become one of the youngest Olympians of all time. 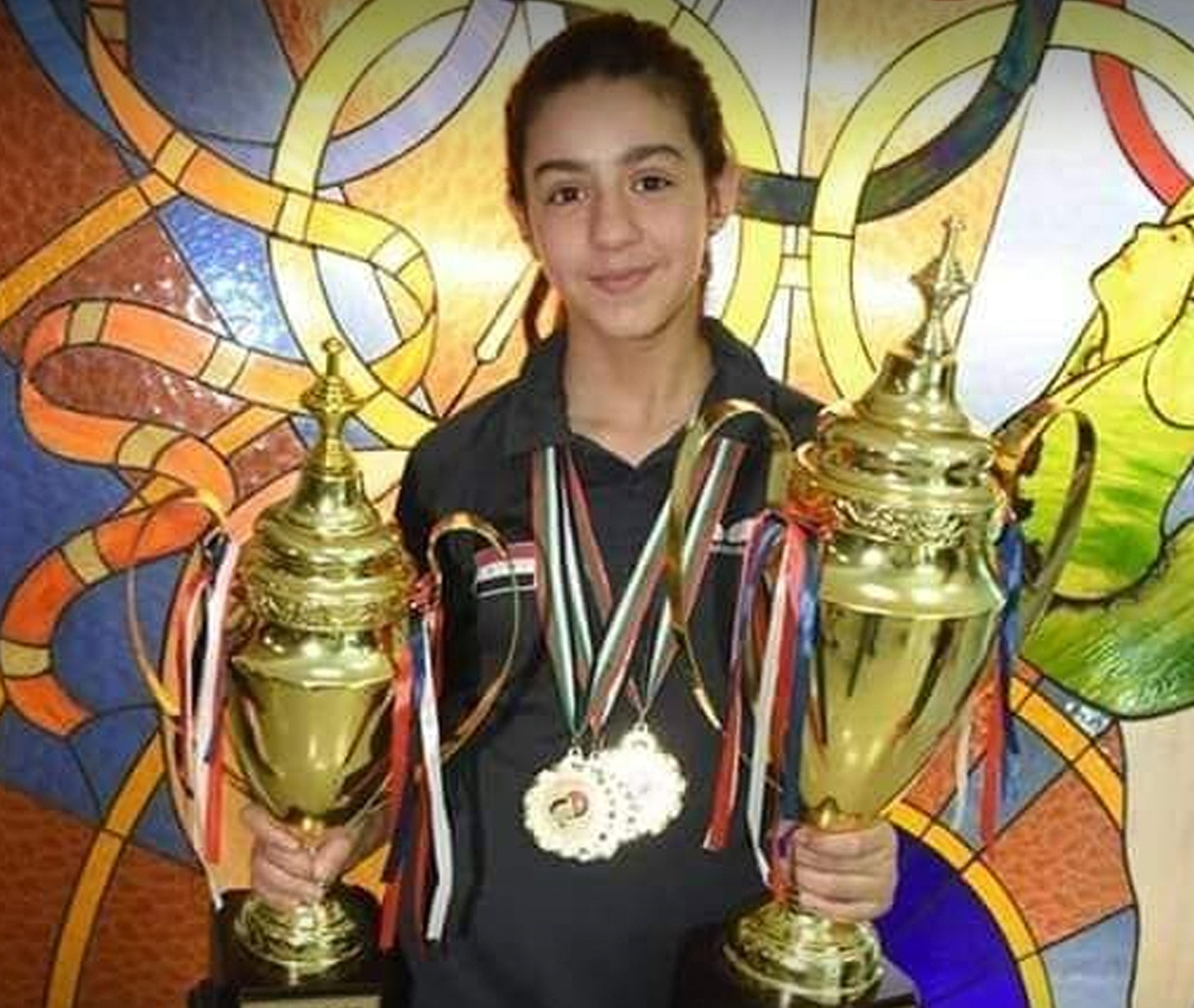 She is going to be the youngest athlete to compete at this year’s competition, after she defeated Lebanon’s 42 year old Mariana Sahakian 4-3 in the women’s final in Amman.

“Congratulations, our champion Hend would particiate in the Tokyo Olympics 2020,” the Syrian Olympic Committee said on its Facebook page.

Zaza is a few months younger than Sky Brown, the British skateboarder who will turn 12 two weeks before the start of Tokyo 2020.

The youngest Olympic medalist according to records kept by the International Olympic Committee, was Greek gymnast Dimitrios Loundras.

Extreme poverty will increase in Nigeria by more than 30 million by 2030 World Bank warns.
Barcelona registered a 3-0 win against Athletic Club in a Primera División Femenina
Half-naked women assembled by Prophet to pray for him