The World Health Organization (WHO) Director, Dr. Tedros Adhanom Ghebreyesus, is facing calls to resign as he’s been accused him of aiding China to lie about their death toll numbers thereby covering up the true impact of Coronavirus in the Asian nation.

China says it has had 81,000 cases with 3300 deaths compared to the US’ death toll now over 10,000 and the US believes China covered up their death toll and in the process helped spread the disease. In February, when China reported 17,238 infections and 361 deaths, Tedros, an Ethiopian, said there was no need for countries to impose travel restrictions and that measures that ‘unnecessarily interfere with international travel and trade’ were not needed.
Last month Tedros praised the Chinese regime, saying: ‘For the first time, #China has reported no domestic #COVID19 cases yesterday. This is an amazing achievement, which gives us all reassurance that the #coronavirus can be beaten.’ 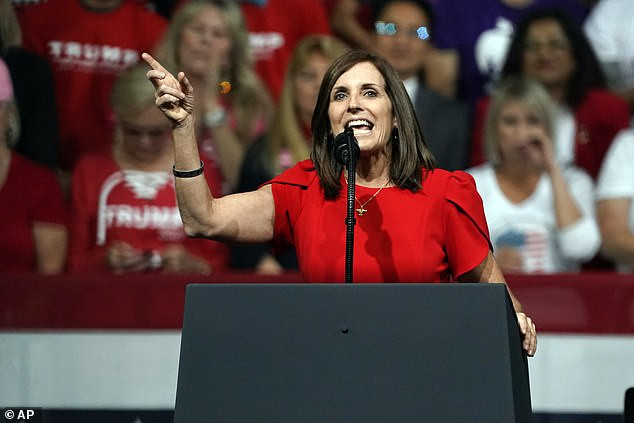 Now  US politician, Republican Sen. Martha McSally has called for his removal from the job saying he helped China cover up a lie with some estimates suggesting their death toll could be as high as 40,000.

‘Dr Tedros deceived the world. At one point, he even praised China’s ‘transparency during its coronavirus response efforts” despite a mountain of evidence showing the regime concealed the severity of the outbreak. This deception cost lives.’ She said to Fox News on Monday.

She added that she ‘never trusted a communist’ and that the Chinese government’s ‘cover-up of this virus that originated with them has caused unnecessary deaths around America and around the world…I think Dr Tedros needs to step down’.
It should be remebered that a whistleblowing doctor, Dr Li Wenliang, who first alerted the rest of the world to the escalating crisis within Hubei province, was sanctioned by medical authorities and police.

He later died of the virus and the country denied questioning him with the help of the police, labeling it as a rumor.

AFN members who participated in ‘sharing’ the US$135,000 are given 3 days to refund the money
Extreme poverty will increase in Nigeria by more than 30 million by 2030 World Bank warns.
Court of Appeal dismisses an appeal by a former Senior Advocate of Nigeria, Joseph Nwobike.