US President, Donald Trump, has described the scariest day of his life.

The 73 year old New York City native and Billionaire businessman said his “scariest day” happened last month when he was told the US had a shortage of ventilators needed by patients during the Coronavirus pandemic. 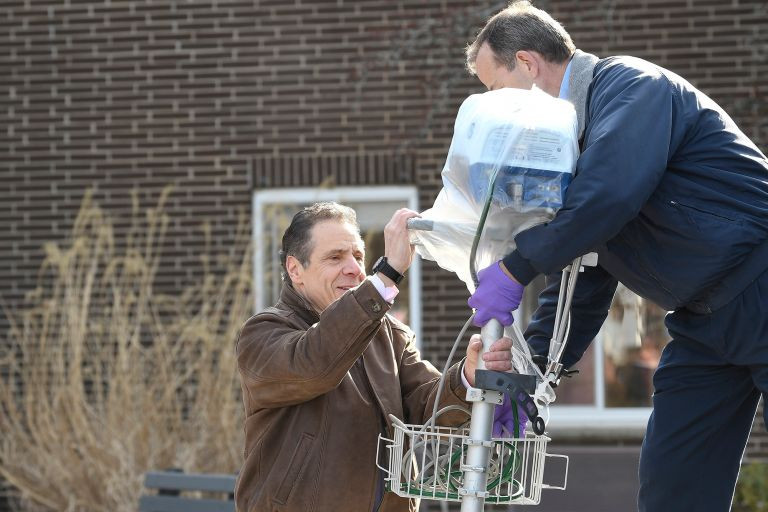 “The scariest day of my life was about a month ago when after a long day of meetings, my team told me that we were going to be needing 130,000 ventilators, that we were short hundreds of thousands of ventilators,” President Trump told reporters at the White House coronavirus briefing.

According to Trump, his administration will build a federal ventilator reserve in case of a future reoccurrence of a pandemic.

The public-private partnership, dubbed the Dynamic Ventilator Reserve, will see the U.S. build some 200,000 ventilators by the end of the year.

Trump blamed previous administrations, saying “this is a system we inherited,” while blasting some governors for requesting “unreasonable” numbers of ventilators from the federal stockpile.

“It was a very powerful hammer in order to manufacture as many ventilators as possible,” Trump said on Tuesday evening of the Defense Production Act which he signed into law last month and compels private companies including General Motors to devote their production lines to ventilator production.