A Nigerian Catholic Priest who faced continous racist remarks, break-ins and had his tires slashed in a small German town he carried out his religious obligations in, has been forced to give up his parish after receiving death threats.

The Diocese of Speyer in southwest Germany in its announcement on Friday April 17 said the priest, Father Patrick Asomugha will leave his post in the parish of Queidersbach next week.

The statement added that the “concerns for the protection and health of Father Asomugha made this step unavoidable. It would be irresponsible to continue exposing pastor Asomugha to the threat.” 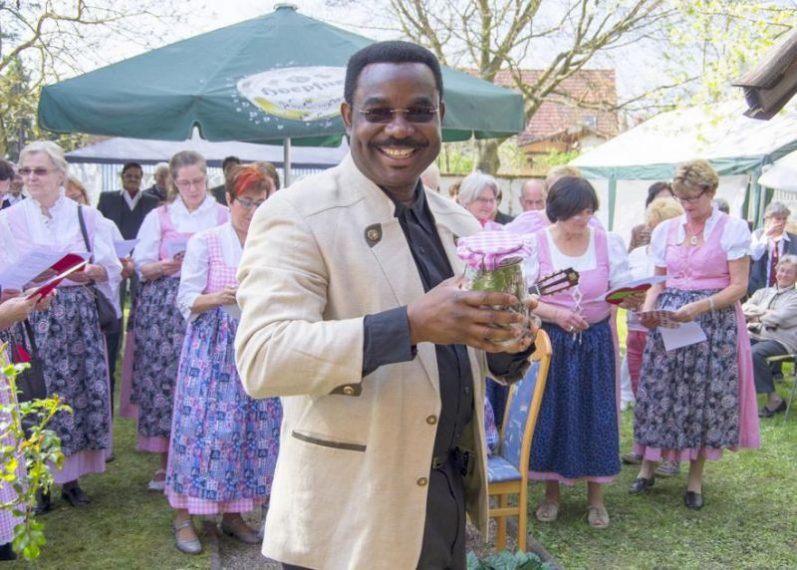 Asomugha who took over as the head of a parish in Queidersbach, a small municipality in western Germany near the city of Kaiserslautern in 2017, has faced hostility in the parish since last year and his rectory was broken into twice. Last fall, his car tires were slashed and in March a death threat was left on his garage door. Two days later somebody smashed bottles against the door of his home. A police investigation is ongoing. 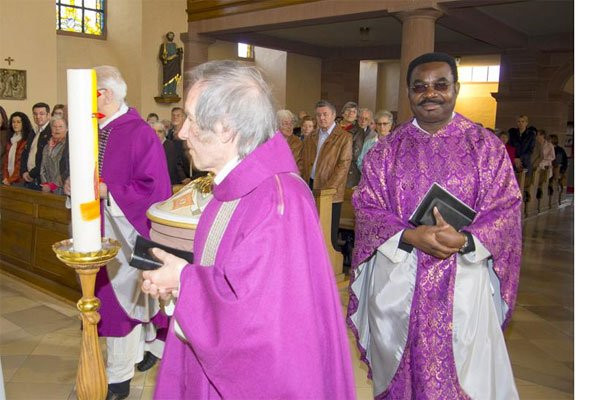 “I won’t let my child be baptized by a black man. I’m not taking anything from those dirty black hands.”

Speaking about the attacks he faced, the Nigerian Priest said;

“The attack against me have made it almost impossible to lead a normal parish life in Queidersbach.”

It is expected that the diocese will give Asomugha a new role during the course of the summer.

Four years ago, a Congolese-born priest stepped down from his post in Bavaria after receiving anonymous death threats and hate mail for standing up for refugees.