Inter Milan are reportedly ready to offer Lionel Messi a staggering £235 million to join them. The Barcelona star is yet to agree a new deal with the Catalan club, and will be a free agent next summer. 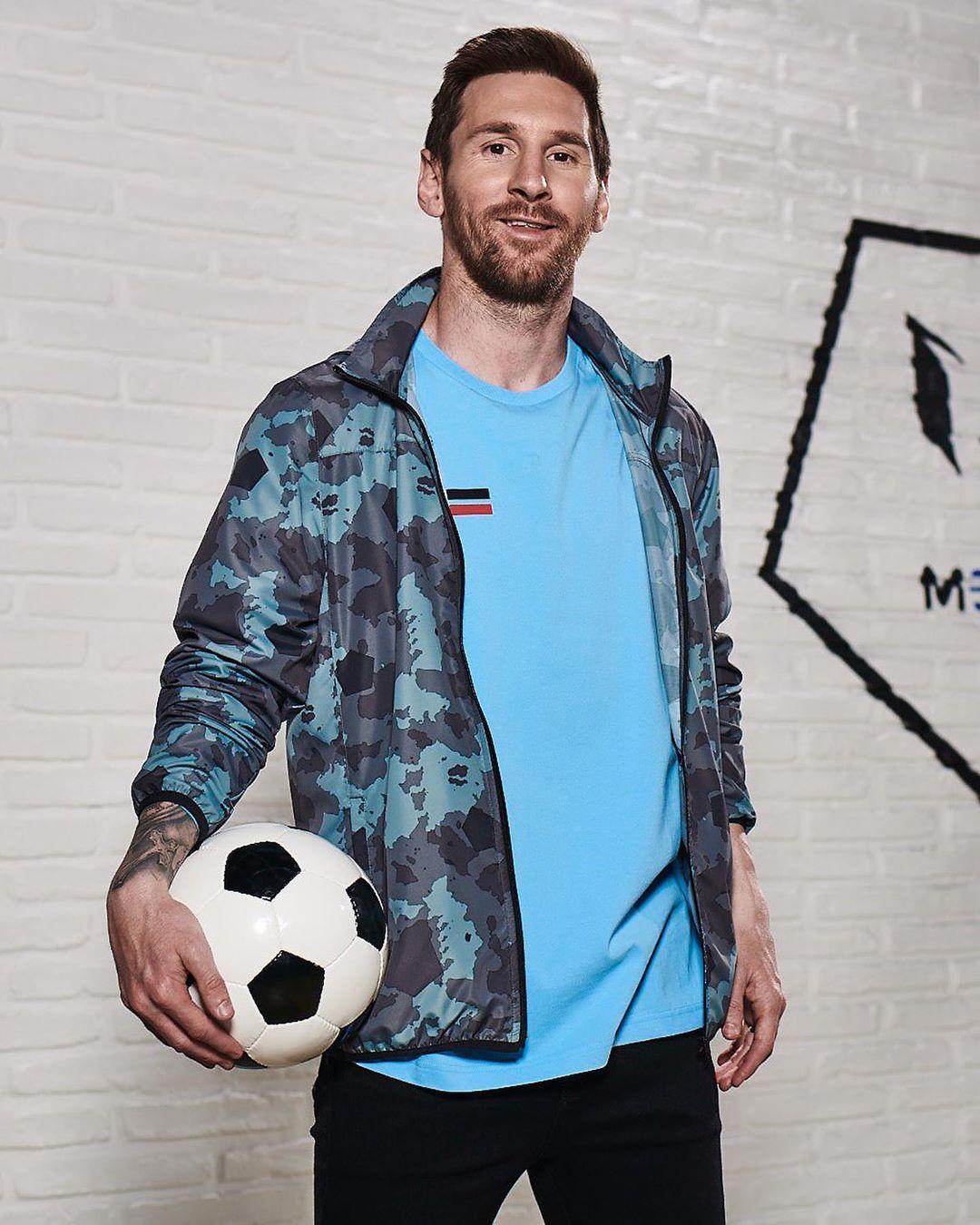 There have been murmurings all season that he has become increasingly frustrated with how things are going at the Nou Camp.

There are now reports that boss Quique Setien will be sacked if he doesn’t win the Champions League.

But losing Messi will send tremors through the world of football.

According to La Gazzetta Dello Sport Inter Milan are ready to pay Messi £60MILLION a season to join them and will offer him a four-year deal.

That would see him lock horns with old rival Cristiano Ronaldo in Serie A, who is with Juventus.

It would also see Messi overtake the Portuguese star as the league’s top earner.

Ronaldo was making £27.3m from his salary at Juve, before any coronavirus-related pay cuts.