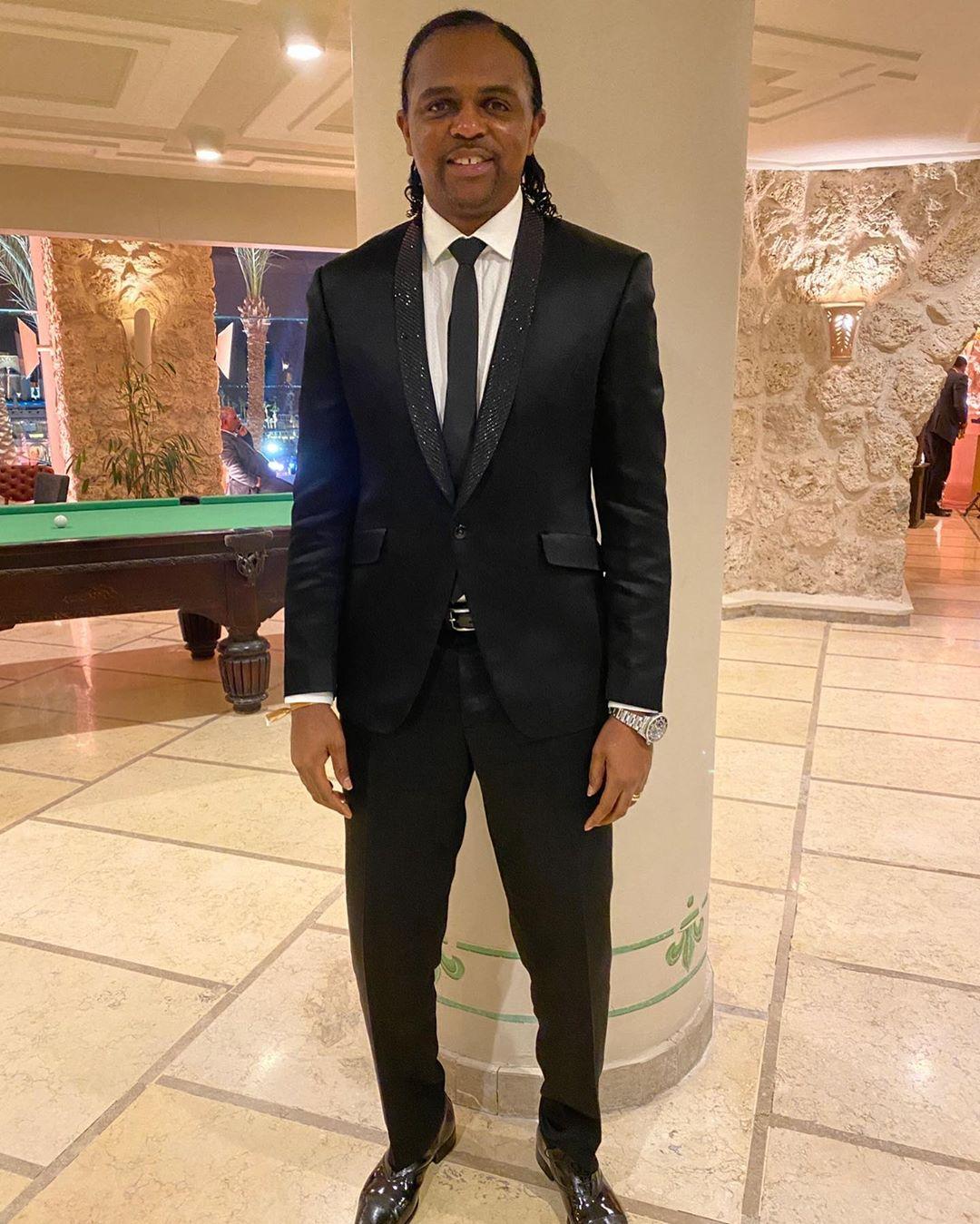 World football governing body, FIFA, Confederation of African Football (CAF), the Nigeria Football Federarion and even his former club, Ajax have celebrated the one time African footballer of the year who retired from professional football over a decade ago. 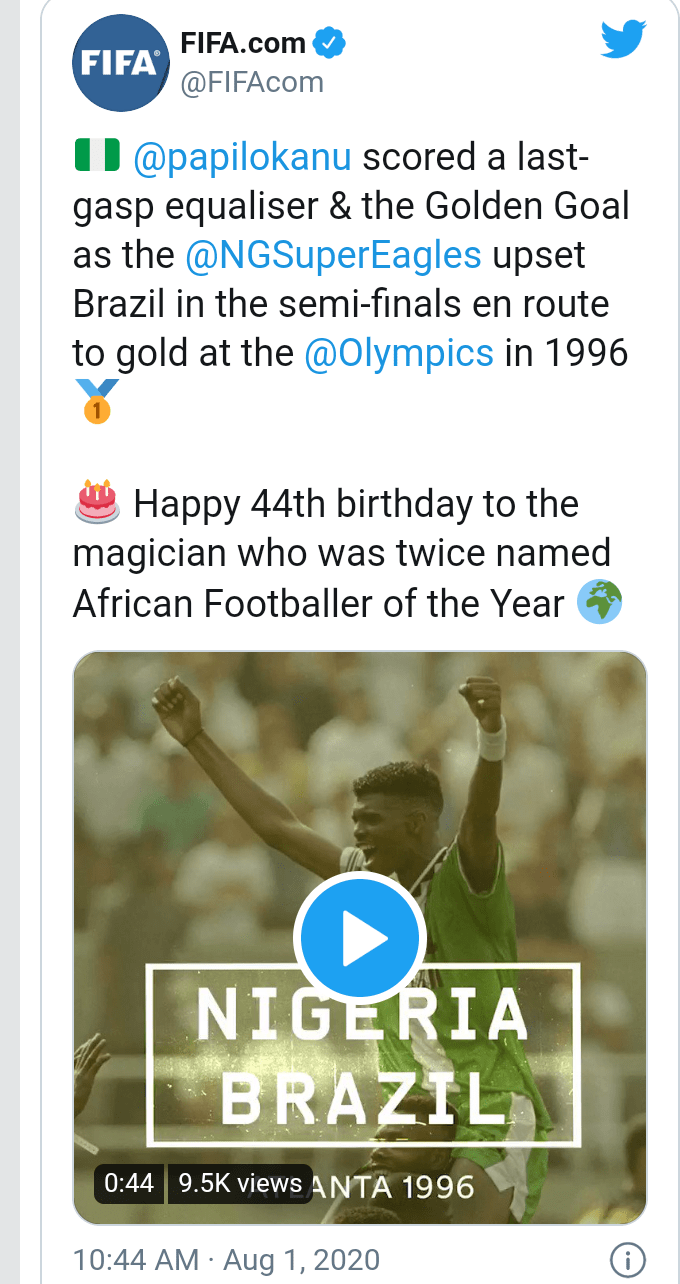 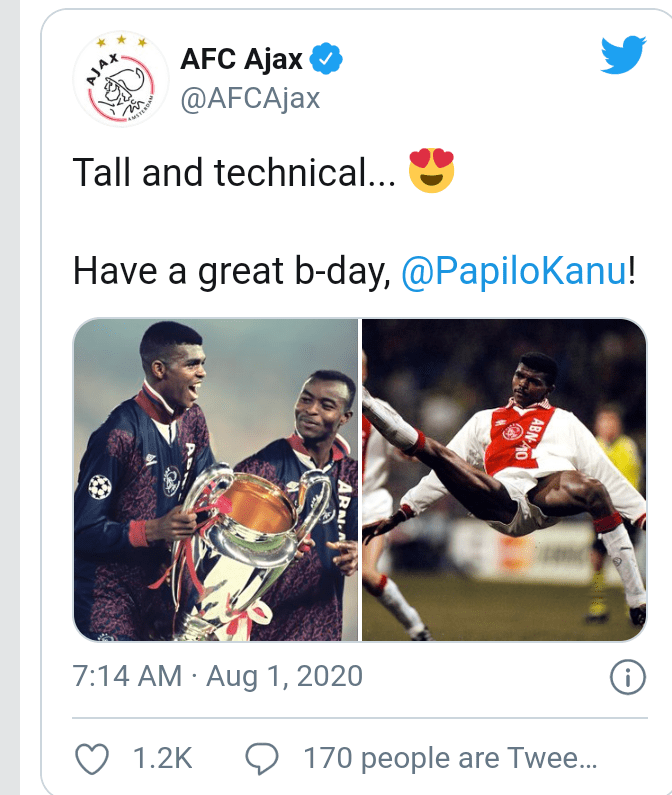 The 44-year-old is one of the few Nigerian players who have won the UEFA Champions League, and was a two time African Footballer of the Year (1996 and 1999).

Kanu played 195 matches for north Londoners – scoring 43 goals and assisting 23 others in all competitions. The forward hanged his boots in 2012 after spending six seasons with Portsmouth – scoring 20 goals in 141 appearances.