Guardiola’s men will now head to Portugal for a quarter-final tie with Lyon, who have pulled off an upset by beating much-fancied Juventus on away goals following a 2-2 aggregate draw. As for Madrid, they have a month’s rest before doing it all over again. 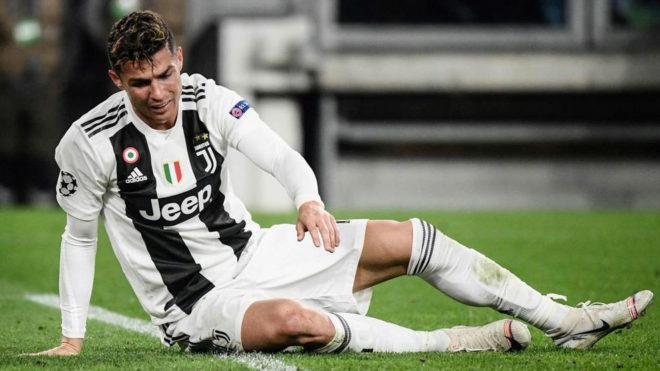 Manchester City are through to the quarter-finals of the Champions League with a 2-1 victory on the day to seal a 4-2 win on aggregate.

Sterling made the most of a Varane error to give the hosts an early lead and, after Benzema had levelled things up with a good header, Jesus scored a second for the hosts following another Varane howler. 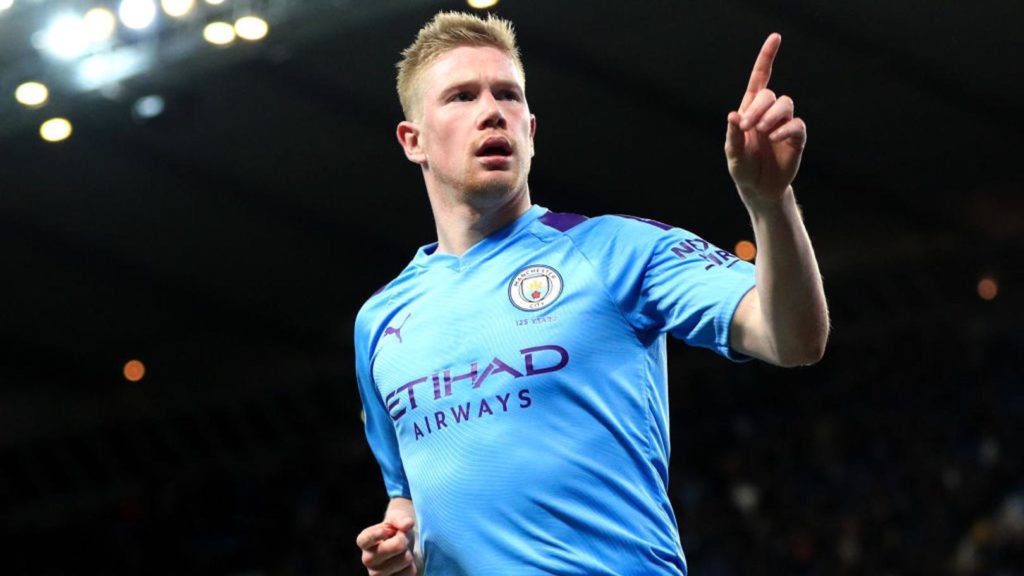 Despite losing the game 2-1, Lyon are through to the quarter-finals on away goals. Depay gave his side an early lead with a penalty, catching Szczesny out with a Panenka after Aouar was fouled by Bernardeschi.

Ronaldo pulled one back from the spot after Depay’s handball. Ronaldo got his second with a brilliant curling effort, but they couldn’t find the other goal they needed to get through.

Alas, the end of the road…

Lady who sponsored herself in school bags First Class after her dad denied her university education ...
Asier Garitano''s new appointment as coach
South Korea to share military intelligence with Japan through the US